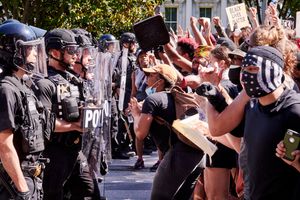 Not long ago, police reform felt like the most pressing issue in America.

In the wake of George Floyd's death, a national reckoning on race relations ushered in one major demand from progressives and even many middle-of-the-road Americans: Fix the way policing works in our country.

Progressives found common cause with community leaders from urban areas, Libertarians, and traditional establishment Democrats who had long been supportive of police unions and standard police practices more generally.

A Black Republican Senator named Tim Scott took up the cause, too, joining hands with his Democratic colleagues — Sen. Cory Booker from New Jersey and Rep. Karen Bass from California. For anyone who allowed themselves a moment of hope, it was easy to muster optimism that the federal government was finally going to do something — anything — to enforce more regulation and accountability on police officers in America.

But last week, with the country's eyes on Afghanistan, infrastructure, Haitian migrants, abortion laws in Texas and our beef with France, police reform in Congress died a quiet death.

The news made very few waves on Instagram or Twitter, where pleas for reform were so ever-present just a short year ago. It barely registered on my radar either, and I'm a political reporter who cares deeply about this issue and has covered it extensively in this newsletter.

It all begs the question... what happened?

The next 48 hours could determine the fate of his presidency.
Isaac Saul • 15 min read 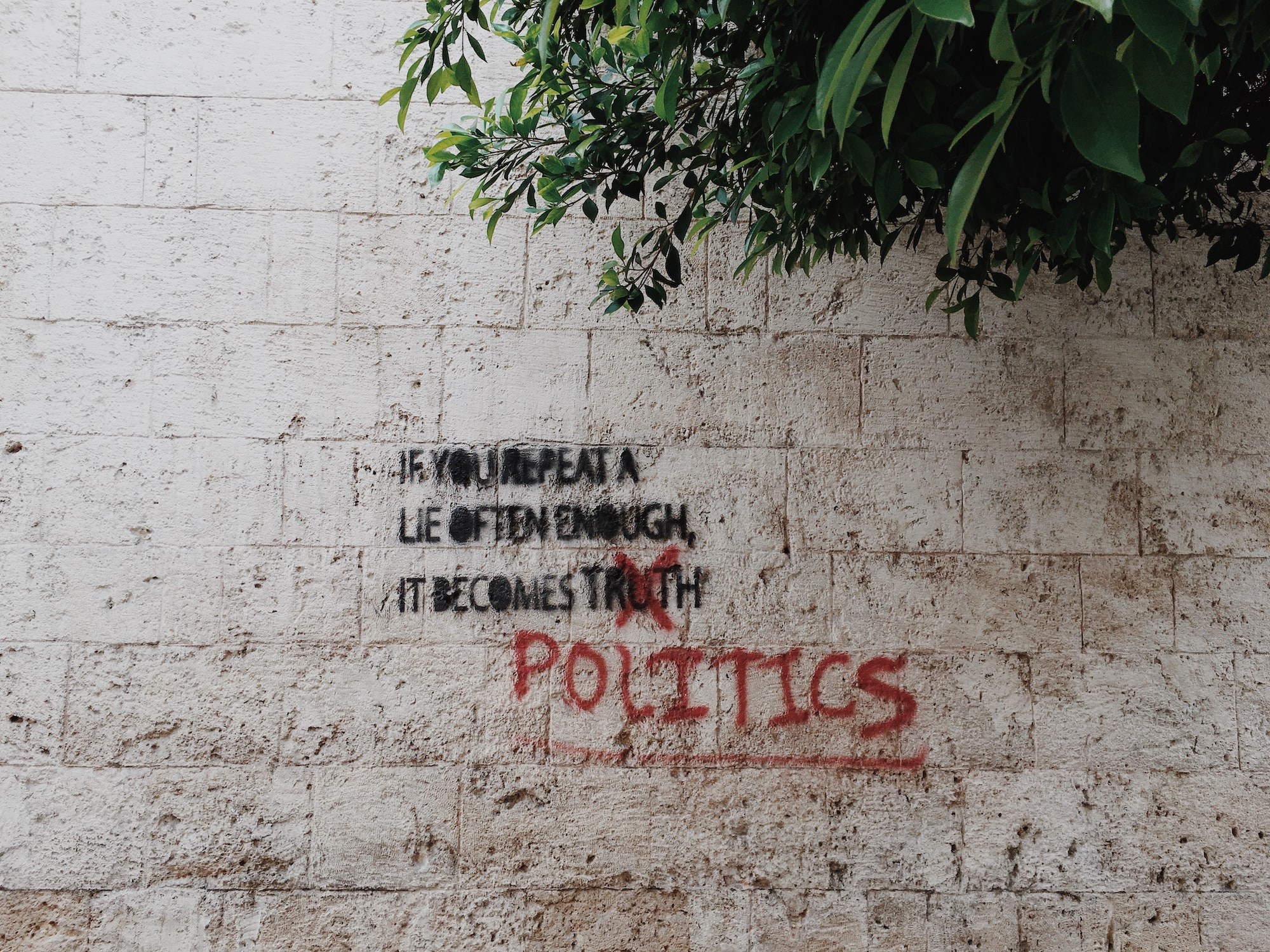 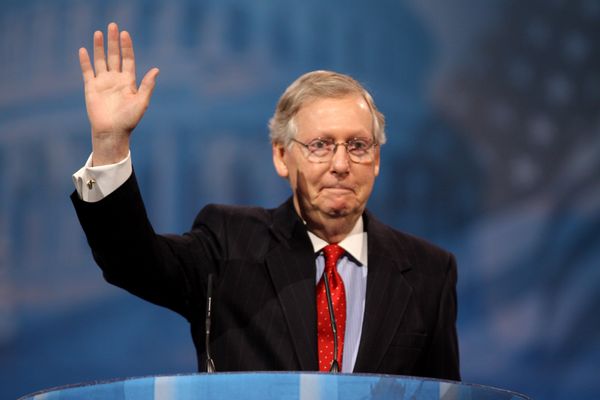 Democrats just got a lifeline on the debt ceiling. But what does it mean long-term?
Isaac Saul • 14 min read