I’m Isaac Saul, and this is Tangle: an independent, ad-free, subscriber-supported politics newsletter that summarizes the best arguments from across the political spectrum on the news of the day — then “my take.” Today is a Friday edition for subscriber's only.

I’ve been ruminating on that question for two years. A few times I even tried to answer it, though I look back on my answers now and find them a tad embarrassing. A lot of them included advice like “listen more” or “try to avoid tangents" and "stay on topic."

It’s no secret that America is in the midst of serious polarization, so much so that most of us are afraid to share our political views publicly. Politics are destroying friendships and families, and nearly 80% of Americans now have "just a few" or no friends at all across the political aisle.

And I’ll be honest: I don’t have any great news for you. I’m not going to tell you that our differences aren’t really differences, or that we all share tons of common ground, or that we’re just misunderstanding each other. Many of our differences are real — cultural, ideological, environmental. Many of them are deeply embedded. It's true, yes, we do often misunderstand each other. That's part of why I created Tangle — because I realized so many people never actually hear reasonable arguments outside their own social and political bubbles.

But I also firmly believe that the problem is often not with the people we are talking to, but with ourselves. With you.

I want to tell you about a friend I have named Jared.

Jared is brilliant. He’s read a little bit about a lot and he is genuinely very smart. Over time, from engaging him on many issues, prodding him about many things, I’ve learned that Jared is right about everything. 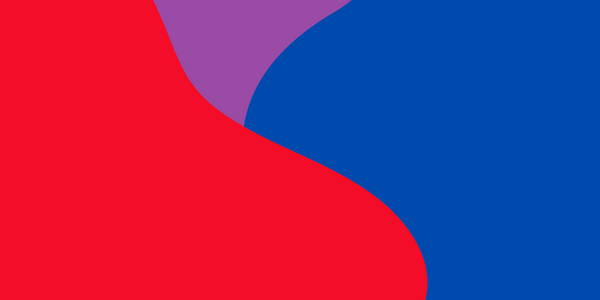 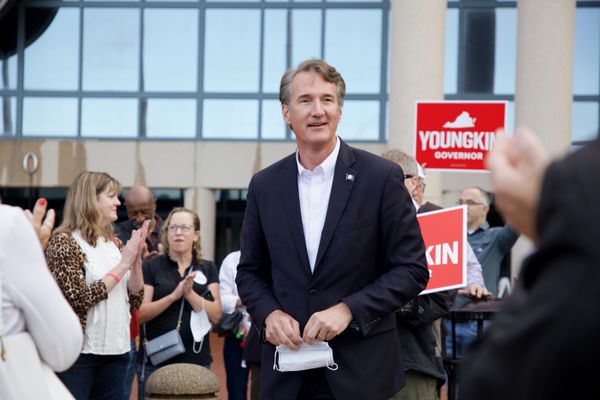 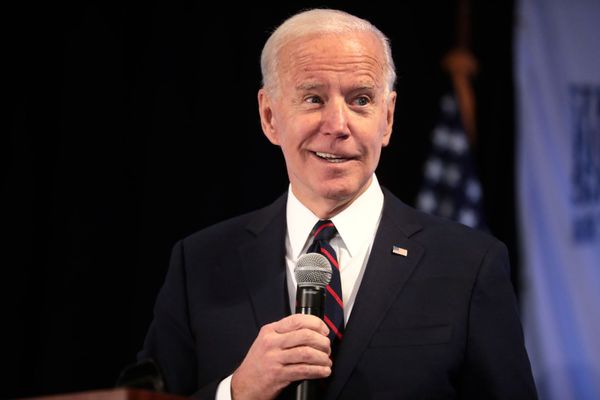 Biden gets his infrastructure bill.